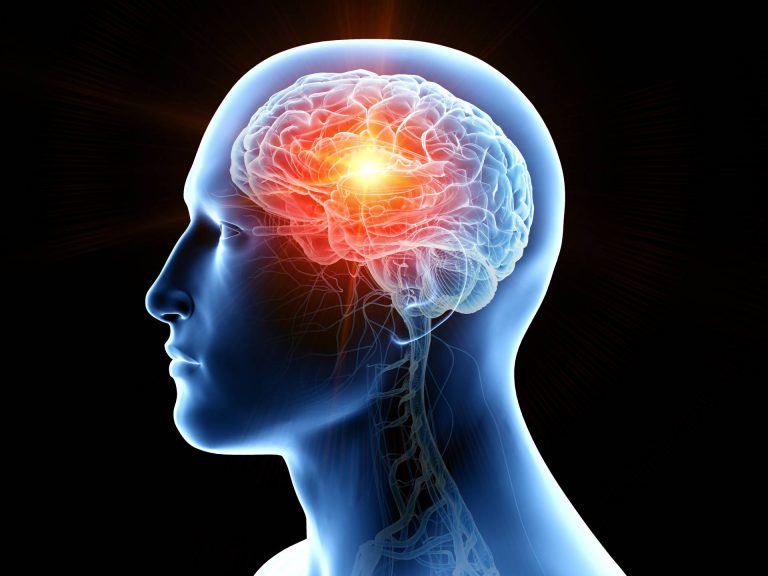 Hearing loss is a more common problem than many people think. In fact, it’s estimated that at least one in four people over the age of 65 experience some degree of hearing loss. For the grand majority of people with hearing loss, it can be treated effectively with hearing instruments.

Hearing loss can go unnoticed for years. Often, it will creep up on you slowly and not be noticed until the damage is done. This article discusses how untreated hearing impairment affects people in various ways that are often overlooked by those with perfect hearing, or they just don’t know what to look out for because they never had any problems themselves.

The sense of hearing is one of the most fundamental senses.  With decline in auditory input, people often miss out on vital moments and important messages- their worldview slowly becomes narrow due to the limited range of sound they are able to hear. As a result, this can lead clinical depression or anxiety; however, it has been found that those who have not treated their hearing loss over fifty years old had an increased chance suffering from paranoia and depression as well, according with research conducted by National Council for Aging Studies. Hearing loss can also lead to social isolation and a decline in personal relations, which is detrimental to one’s mental health. It may be embarrassing or distressing admitting hearing impairment, though it could have worse consequences for your emotional well-being if not addressed quickly.

Hearing impairment is not something that should go untreated as it can have a detrimental effect on the brain.

The Johns Hopkins Medicine Journal found adults with hearing loss suffer from reduced intellectual capabilities, especially in terms of memory and cognition. Adults who are experiencing partial or total deafness experienced an average 30% to 40% decline in their mental abilities than those without any such impairments. Hearing loss can be a serious detriment to cognitive functioning, and those with hearing impairments are more likely to experience earlier-onset dementia. Hearing impairment has detrimental effects on cognition in general; however, it is found that this decline may happen sooner for these individuals than others who have normal hearing function.

People with hearing loss suffer from listening fatigue, which is the weariness that results from the strain caused by extended periods of energy required in order to listen effectively.  This leads to mental exhaustion and increased stress.

The Better Hearing Institute found that out of 40,000 households studied, those with a member with untreated hearing loss appeared to earn $12,000 less in annual income than those not suffering from any kind of hearing loss.  A direct link was found between the extent and severity of a person’s impairment as well as their economic status. The inability to communicate properly in the workplace can lead any number of unfortunate outcomes. Not only does it make you less productive, but these difficulties also reduce your chances for promotion and may even cause you to be let go from the company entirely.

Another major concern for those with hearing loss is the lack of safety.

Those who are unable to effectively hear alarms and sirens potentially put themselves in a dangerous situation, while others increase their chances of falls due to inaccurate perception without sound from routine noises like traffic or construction work. Johns Hopkins University conducted a study which found that people with hearing loss have an increased chance of falling down.  Even those with mild impairments were three times more likely to have fallen, and this likelihood only gets higher as the severity in their hearing impairment increases.

Hearing loss is a common problem that affects not only the physical, but also social and emotional well-being. Fortunately, hearing aids can help rectify this by boosting your ability to hear sounds in order to maintain healthy relationships with friends and family members, all while staying on top of work requirements! With modern advances in technology amplifying sound waves from all angles for every situation, you may realize why 97% of people who have used them would recommend these devices.

If you believe that hearing loss is impacting the quality of life for you or someone you care about, set up a free complete hearing evaluation at Wichita Falls Hearing. We’ll assess your hearing and inform you of your options in a comfortable, no pressure environment.

After all, we’re HERE to help you HEAR.

Give us A Ring!

We look forward to hearing from you and finding ways to help you hear better! Click The button below to call us!

We use cookies on our website to give you the most relevant experience by remembering your preferences and repeat visits. By clicking “Accept All”, you consent to the use of ALL the cookies. However, you may visit "Cookie Settings" to provide a controlled consent.
Cookie SettingsAccept All
Manage consent

This website uses cookies to improve your experience while you navigate through the website. Out of these, the cookies that are categorized as necessary are stored on your browser as they are essential for the working of basic functionalities of the website. We also use third-party cookies that help us analyze and understand how you use this website. These cookies will be stored in your browser only with your consent. You also have the option to opt-out of these cookies. But opting out of some of these cookies may affect your browsing experience.
Necessary Always Enabled
Necessary cookies are absolutely essential for the website to function properly. These cookies ensure basic functionalities and security features of the website, anonymously.
Functional
Functional cookies help to perform certain functionalities like sharing the content of the website on social media platforms, collect feedbacks, and other third-party features.
Performance
Performance cookies are used to understand and analyze the key performance indexes of the website which helps in delivering a better user experience for the visitors.
Analytics
Analytical cookies are used to understand how visitors interact with the website. These cookies help provide information on metrics the number of visitors, bounce rate, traffic source, etc.
Advertisement
Advertisement cookies are used to provide visitors with relevant ads and marketing campaigns. These cookies track visitors across websites and collect information to provide customized ads.
Others
Other uncategorized cookies are those that are being analyzed and have not been classified into a category as yet.
SAVE & ACCEPT
Powered by